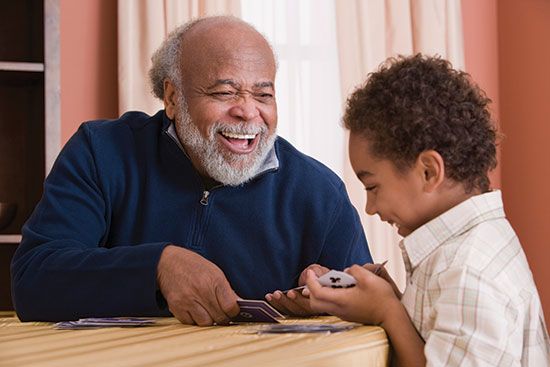 Across North Carolina many grandparents or other non-parents are raising their grandchildren or minor children, often with little to no involvement from the child’s biological parents. This scenario is generally without controversy if the child’s parents agree to such an arrangement. However, problems can arise absent an agreement due to the constitutional preference biological parents are provided in child custody cases.

According to North Carolina General Statute 50-13.1(a), “[a]ny parent, relative, or other person, agency, organization or institution claiming the right to custody of a minor child may institute an action or proceeding for the custody of such child.” Thus, practically anyone can file a claim for custody of a minor child under North Carolina law, including grandparents that have been raising a child. However, the rights of a non-parent to custody will always be limited by the United States Supreme Court Case Troxel v. Granville.

In Troxel v. Greanville, the U.S. Supreme Court struck down a Washington law which allowed for grandparent visitation rights. In finding the law unconstitutional, the Supreme Court opined that “the interest of parents in the care, custody and control of their children—is perhaps the oldest of the fundamental liberty interests recognized by this Court” and thus ruled that “the Due Process Clause of the Fourteenth Amendment protects the fundamental right of parents to make decisions concerning the care, custody, and control of their children.” In other words, the Supreme Court posited that parents’ right to the care and custody of their children trumps all others’ rights, including grandparents and other family members.

Fortunately, recognizing that many children are in need of care from people other than biological parents, the Supreme Court did lay a framework under which non-parents may assert claims for the custody of a minor child. Giving deference to parents, the Supreme Court stated there is “a presumption that fit parents act in the best interests of their children,” but that if that presumption can be rebutted, a parent may lose their constitutionally-protected status allowing a non-parent to obtain custody of the child. In North Carolina family law cases that means that a non-parent may seek custody or visitation rights by showing either: (a) that a parent is unfit; or, (b) that the parent has acted inconsistent with their constitutionally protected status.

If you are a grandparent or another non-parent and need help securing custody or visitation rights, please contact us today at (704) 810-1400 to schedule a consultation.